Visions of an Icon 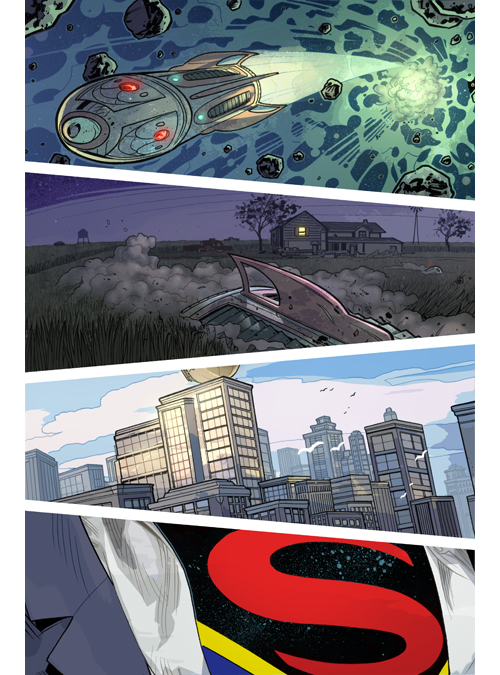 Visions of an Icon is an exhibition celebrating the 70th Anniversary of the first publication of Superman in Action Comics in June of 1938. The exhibit will feature art by dozens of Canadian comic artists and cartoonists, and will be part of this years annual Joe Shuster Canadian Comic Book Creator Awards. The artwork in the show will be up for auction with the proceeds going to the JSA's as well as the Hero Initiative (www.heroinitiative.org) to help comic book industry veterans. 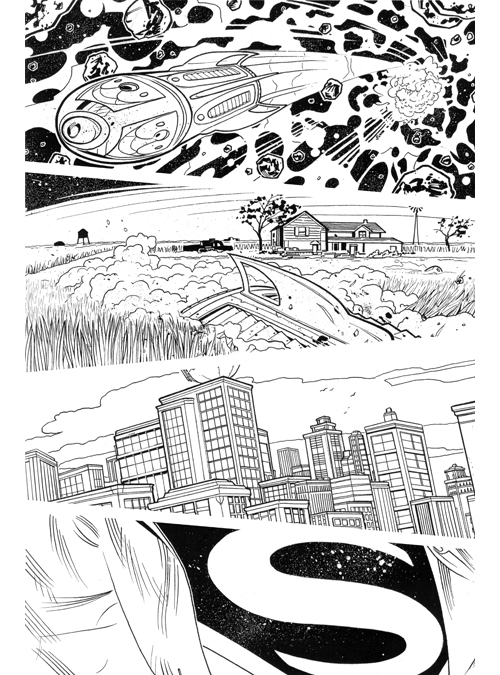 The exhibit will be held on June 14th in Toronto at the Lillian H. Smith Library Auditorium (239 College Street) and will include a day of programming called the Sequential Art Symposium running from 10AM to 5PM. As well as the exhibit there will be guest comic creators, signings, sketches, workshops, and panels followed by the presentation of the Joe Shuster Awards at 8PM. For more information visit www.joeshusterawards.com.
Posted by Alex at 15:29